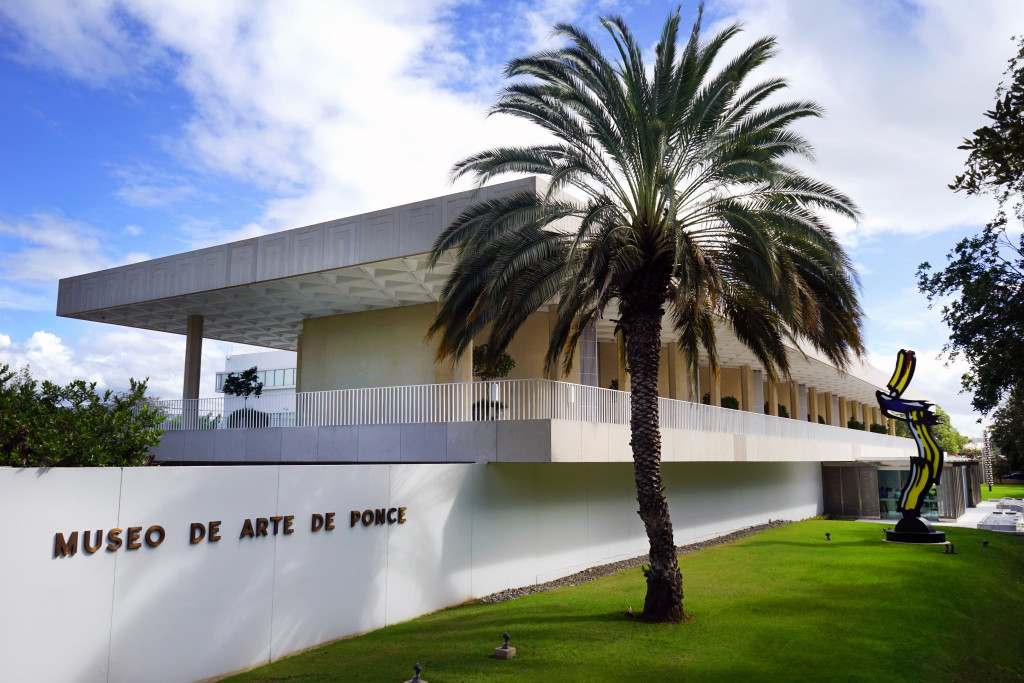 ​The Museo de Arte de Ponce was founded in 1959 by Luis A. Ferré (1904-2003), a Puerto Rican industrialist, politician and philanthropist with a keen interest in the arts. It is the oldest and largest art museum in Puerto Rico, and has been accredited by the American Alliance of Museums from 1987 to the present

European art from the end of the middle ages to the dawn of the twentieth century provides the main focus of the collection, which contains superb examples of Pre-Raphaelite and Victorian painting, nineteenth-century art, and Baroque painting of the seventeenth and eighteenth centuries. Besides this, other objects dating from the ninth century BC to the present and spanning various cultures and media comprise the museum’s dynamic and culturally diverse collection of over 4,000 items, which includes important examples of Puerto Rican art.
​
For over five decades, the Museo de Arte de Ponce has advanced research, conservation and education, reaching out to the community and its visitors. The museum plays an unparalleled role facilitating the public’s understanding of the connections between art and life to fulfil its vision: to promote discovery, stimulate curiosity, and foster dialogue.​
​CURRENT EXHIBITIONS
​
Making the Museum: The Edward Durell Stone Building