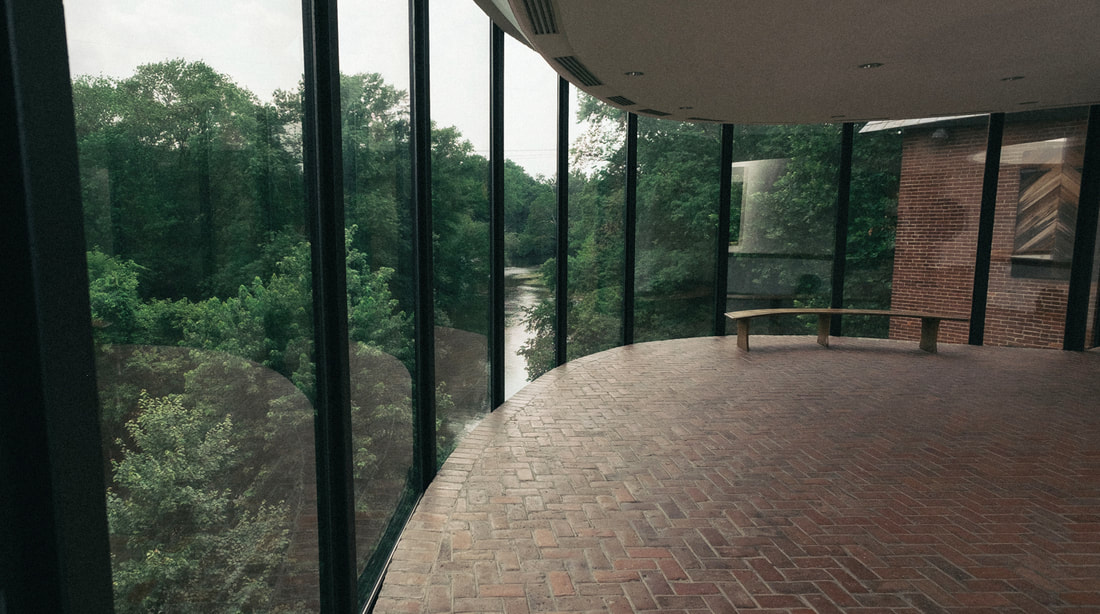 In the mid-1960s, Chadds Ford, Pennsylvania, a rural community nestled in the historic Brandywine Valley, faced possible massive industrial development. Appreciating the need for rapid action, a group of local residents bought endangered land and founded the Brandywine Conservancy in 1967. Today, the Conservancy holds more than 458 conservation easements and has protected more than 62,000 acres in Chester and Delaware counties, Pennsylvania, and in New Castle County, Delaware.

In 1971, the Conservancy opened the Brandywine River Museum of Art in the renovated Hoffman’s Mill, a former gristmill built in 1864 that was part of the Conservancy’s first preservation efforts.  The museum has an international reputation for its unparalleled collection and its dedication to American art with primary emphasis on the art of the Brandywine region, American illustration, still life and landscape painting, and the work of the Wyeth family.

Among the hundreds of artists represented are Howard Pyle, many students of Pyle who affected the course of American illustration, N. C. Wyeth, Andrew Wyeth, and Jamie Wyeth.  There is work by hundreds of famous illustrators.  Landscape, still life, portrait and genre painting includes work by Benjamin West, Gilbert Stuart, Asher Durand, W. T. Richards, William Harnett, John Haberle, J. D. Chalfant, Horace Pippin, and many others, while the major still life collection includes paintings by William Harnett, John Peto, George Cope, John Haberle, Horace Pippin, and many more artists.  Nearly 300 special exhibitions have been shown in the museum’s six galleries, along with constant installations of work from the collection.  A variety of educational programs is offered throughout the year.

On June 24, the Brandywine River Museum of Art opened Andrew Wyeth: In Retrospect, the first career retrospective of the artist since his death in 2009. The exhibition features over 100 works, spanning the entirety of the artist’s career: from the early watercolors that established his reputation to his final painting, Goodbye, completed just a few months before his death. The show also includes many of Wyeth’s studies, which were rarely exhibited in the artist’s lifetime and offer new insights into his creative process and approach. Co-organized by the Brandywine and the Seattle Art Museum, Andrew Wyeth: In Retrospect commemorates the centennial of the artist’s birth in July and provides the most in-depth presentation of the renowned artist’s diverse and prolific practice to date.